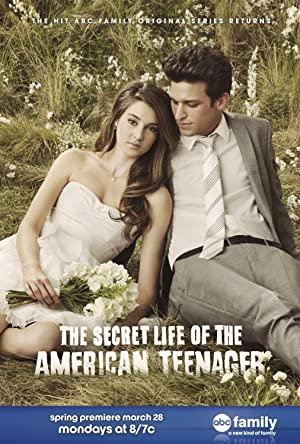 After an unplanned pregnancy, teenager Amy Juergens's life will never be the same, as she deals with other teenagers around her.