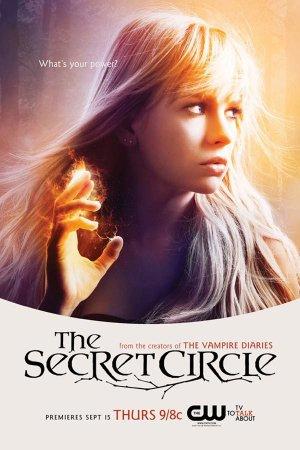 16 year old Cassie Blake moves to chance harbor, Washington to live with her grandmother after her mother mysteriously dies. She discovers she's a witch along with 5 other teens.

Shows like Good Witch: There's Magic in the Air