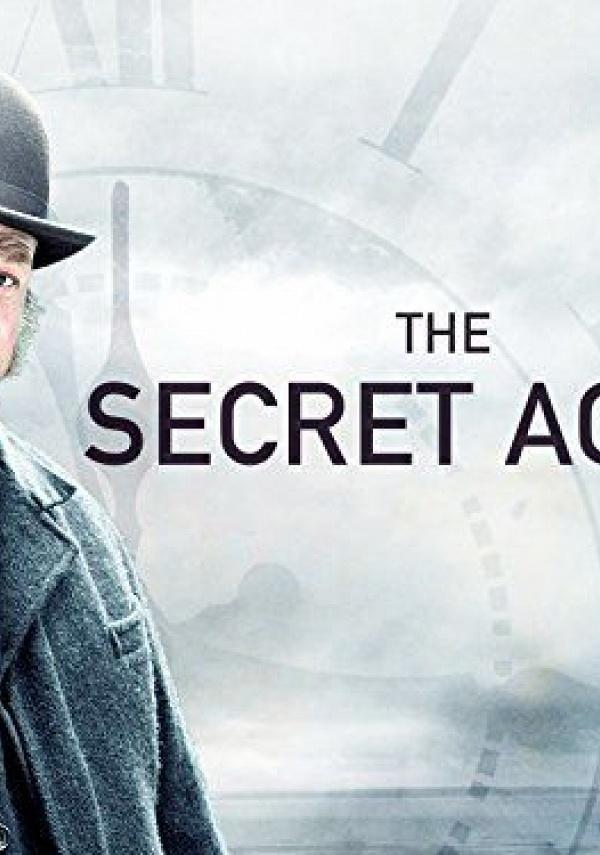 Verloc, the owner of a seedy shop in Victorian Soho, plays a dangerous game spying on an agitating anarchist group that will prove useful to the foreign power he is secretly working for.

Shows like the Americans: Strangers Spying in a Strange Land

These shows depict the lives of spies who have lived undercover for years or decades in enemy territory.