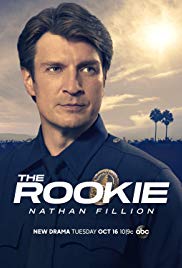 The series follows John Nolan, a forty-year-old man, who moves from his comfortable, small town life to Los Angeles to pursue his dream of being a police officer for the Los Angeles Police Department