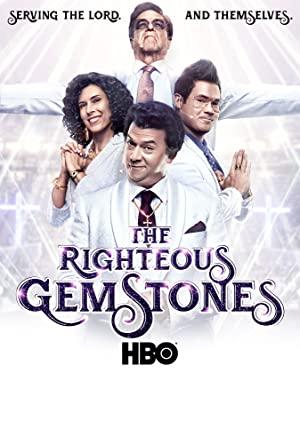 Follows a world-famous televangelist family with a long tradition of deviance, greed, and charitable work.