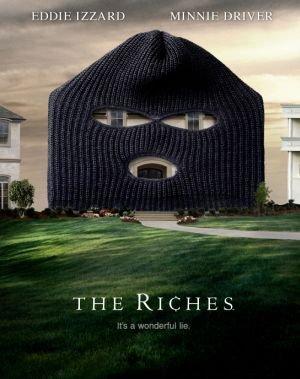 A family of crooks assume the identity of an upper-middle-class suburban clan in the Deep South.