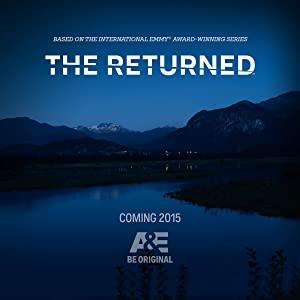 Focuses on a small town that is turned upside down when several local people, who have been presumed dead suddenly reappear, having not aged and unaware of their own fatality

Forget 'Santa Clarita Diet', these zombie shows are dark and gory, with plenty of brains in the script department.

Not all is as it seems, when behind disappearances lay a whole world of dark and supernatural forces; if you don't know what we mean by 'the upside down', you haven't seen the best show on the list.

Unlike the typical zomdram, where zombies are monsters to be killed, these shows explore how the deceased would reintegrate into their families and society after they came back to life.