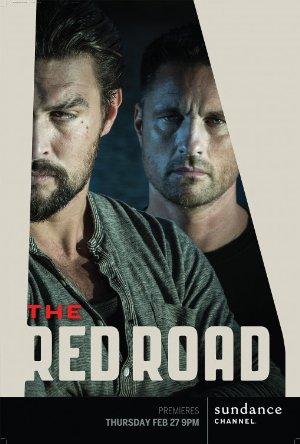 Revolves around a local cop struggling to keep his family together while simultaneously policing two clashing communities: the small town where he grew up and the neighboring mountains, ...

There's something about the wild mountain landscape that lends itself to adventure, and whether current or set in the past, these shows capitalize at every panorama.

Shows like Longmire: Fresh Twists on the Classic Western Show

Shows like Banshee, Justified, and Longmire, that take their inspiration from the classic Western, but are set in the present. Technically called 'Neo-westerns', but they have nothing to do with the Matrix.