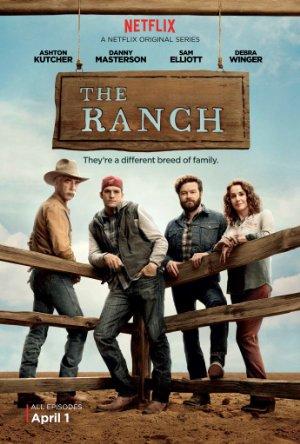 The son of a Colorado rancher returns home from a semi-pro football career to run the family business.

While most 'That '70s Show' alumni went into Hollywood, a few did stick around the Sitcom world, or at least made a big reappearance in 'The Ranch'.

Shows Like Man with a Plan: Just Some Good 'Ole Fashioned American Dads!

Enjoy this collection of sitcoms focused around couch-dwelling, sports obsessed, old school American patriarchs, from 'Home Improvement' to 'King of Queens'. 16 year old Lotharios be warned, all daughters are off limits.

Shows like Mom: Modern Sitcoms with a Laugh Track