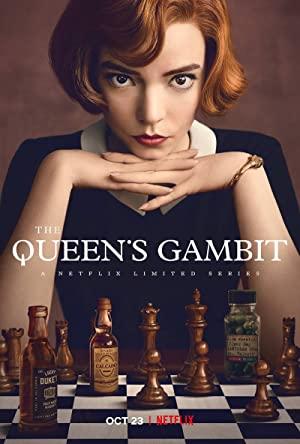 Eight year-old orphan Beth Harmon is quiet, sullen, and by all appearances unremarkable. That is, until she plays her first game of chess. Her senses grow sharper, her thinking clearer, and...