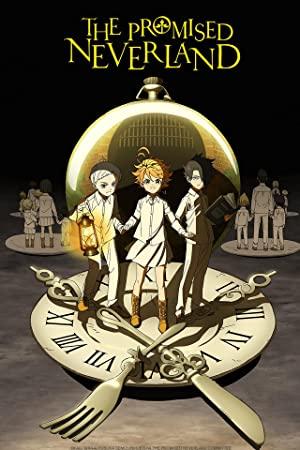 A group of the smartest kids at a seemingly perfect orphanage uncover its dark truth when they break a rule to never leave the orphanage grounds. Once the truth is discovered, they begin to plan an escape to save all of the children.