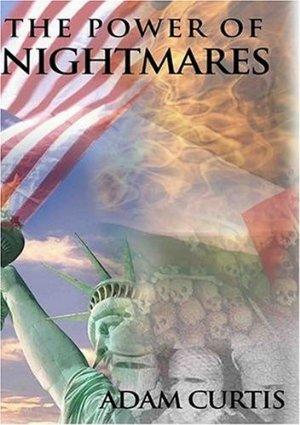 The Power of Nightmares: The Rise of the Politics of Fear (2004)

The Power of Nightmares: The Rise of the Politics of Fear (2004)

A series of three documentaries about the use of fear for political gain.

Russia and the United States at loggerheads, tensions running high, whispers of government officials selling out their country--sound familiar, it should since that was the Cold War.

The documentaries examine the origins of terrorism, how governments have sponsored terrorists, and the effects of the war on terror since 9/11.

Every large institution--from the Catholic Church to the US government--is subject to abuse of power, poor decisions, and coverups, and the military is no exception as these documentaries reveal.

These documentaries explore and question the power of governments to shape our world.

Documentaries that Challenge the Capitalist System

These documentaries do not expose specific abuses of corporations or governments, but rather challenge the fundamental philosophy and power dynamics at the heart of neoliberal capitalism.

These filmmakers believe that the US government has gone too far in it's fight against terrorists, curtailing civil liberties and using fear as a political tool.