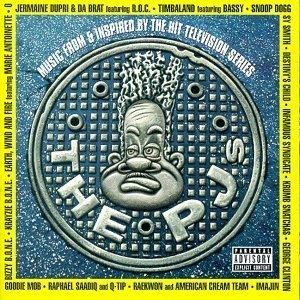 Thurgood Stubbs lives with his wife Muriel in the housing project where he is the chief superintendent. The show, created by Eddie Murphy (who provides Stubbs' voice), follows the ...

These shows may look as cute and innocent as 'Wallace and Gromit', but they are anything but; in fact, concerned parents may feel like squashing the whole production out of protective instinct.