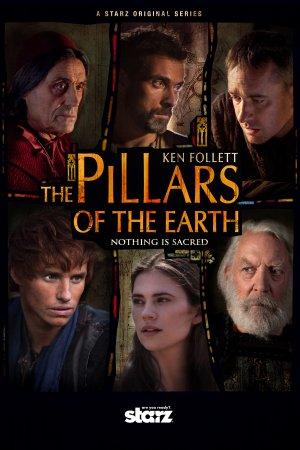 Set against a backdrop of war, religious strife and power struggles which tears lives and families apart.