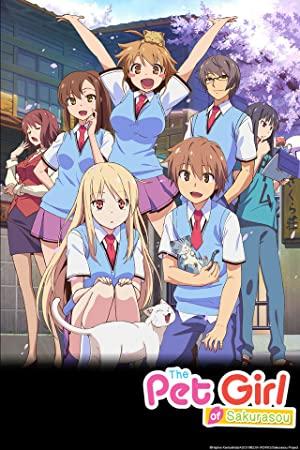 Sakura Dormitory is a dorm of the high school affiliated with Suimei University of the Arts (often shortened as Suiko), which hosts the strangest, most trouble-making students.