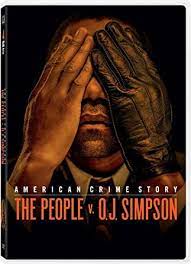 This limited series brings viewers inside one of the most controversial American court cases of the 20th century, the O.J. Simpson murder trial, from the lawyers' viewpoints.

Crimes of the Century

Documentaries and dramatizations of some of the most sensational crimes and trials in recent US history--in some cases these series call the verdict into question and in others place the media on trial.