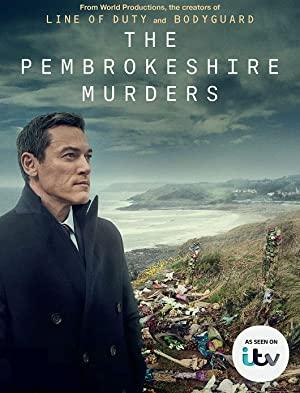 Detective superintendent reopens two unsolved murder cases from the 1980s. Forensic methods link the crimes to a string of burglaries. Steve's team has to find more evidence before the perpetrator is released from prison.