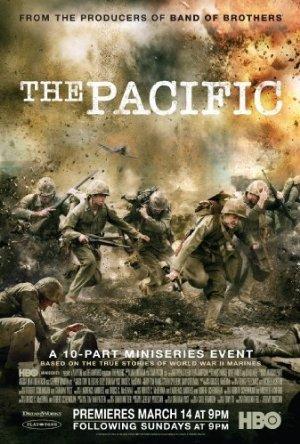 The intertwined stories of three Marines during America's battle with the Japanese in the Pacific during World War II.

Shows like Band of Brothers: The Great War's Greatest Shows

Band of Brothers is the best-known, but the Second World War was the topic for several outstanding dramas about the brave warriors who kept the world safe for democracy.

Shows like Band of Brothers: The Best Ensemble Warrior Dramas

These shows and mini-series look at how warfare changes platoons of soldiers, either by forging a bond of brotherhood between them, or bringing tension to a head.