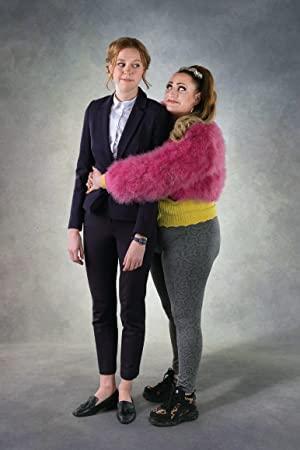 After Colin Walcott drops dead at his birthday party, his wife Tess and daughter Cat discover he had a long-term mistress Marilyn by whom he has a daughter Cath.

The unexpected appearance of a surprise sibling is a well-worn trope in teen dramas and soap operas, and these comedies lean into the concept featuring newly-united siblings who had no idea the others existed.