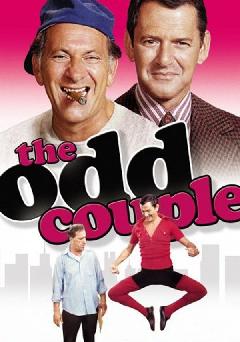 When their respective marriages fall apart, endearing slob Oscar Madison invites his former college friend Felix Unger to move in with him.