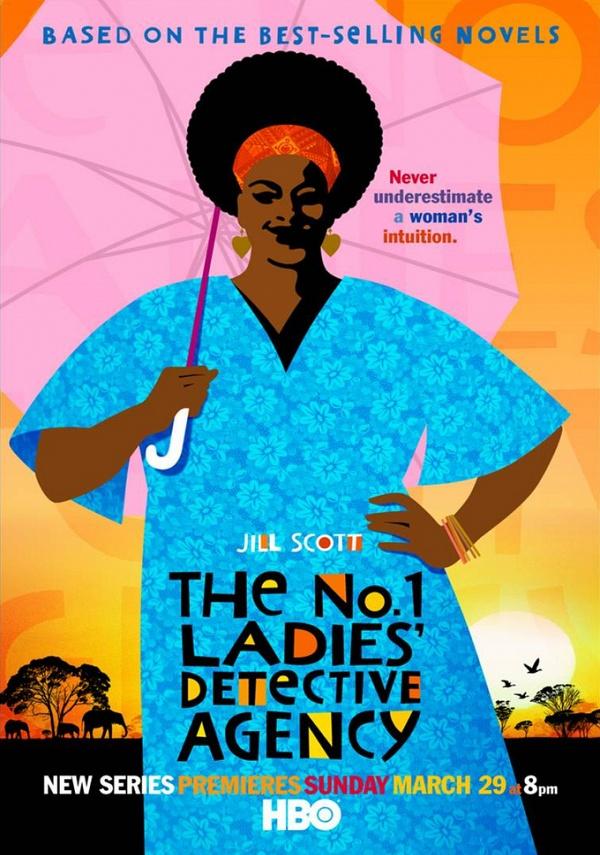 A woman opens her own detective agency in Botswana.