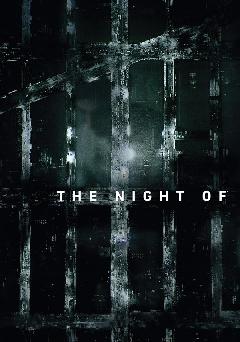 After a night of partying with a female stranger, a man wakes up to find her stabbed to death and is charged with her murder.