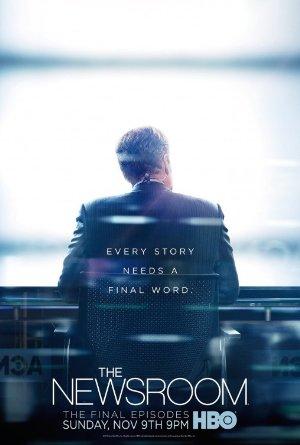 A newsroom undergoes some changes in its workings and morals as a new team is brought in, bringing unexpected results for its existing news anchor.

Sorkin brings a theatrical sensibility to the shows he creates, with rapid-fire dialogue, larger than life personalities, and the occasional soliloquy.