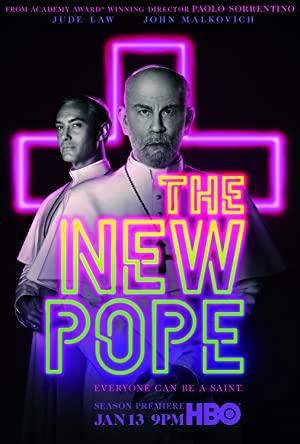 Two Popes. Only one Vatican. A holy war to come.