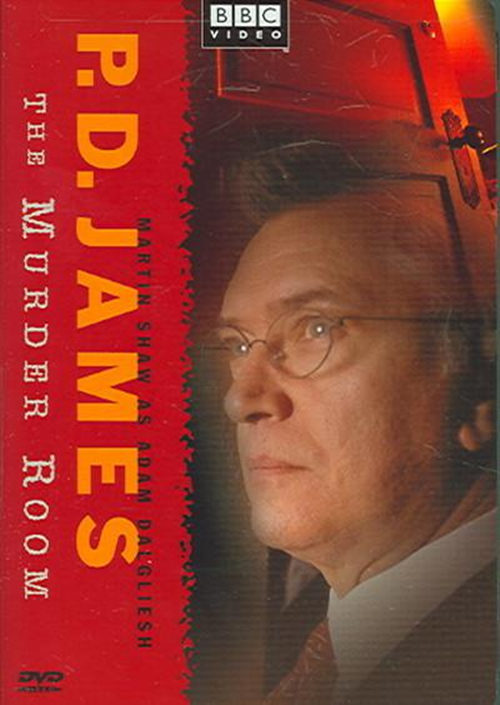 Adam Dalgliesh looks into the connection between the grisly exhibits at the Dupayne family museum and the murder of adopted son Neville.