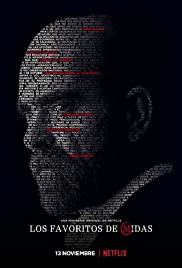 Los Favoritos de Midas is based on the 1901 short story by Jack London. The six-part series follows Victor, a rich businessman, who is blackmailed in a strange way by a mysterious organization.