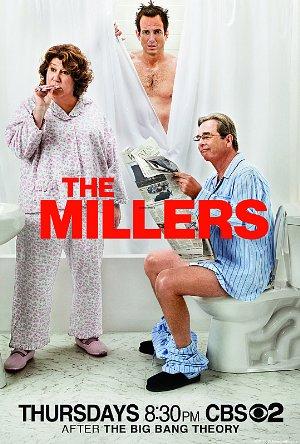 'Arrested Development' may have been canceled (and then resuscitated in a ghastly Pet Cemetery type situation), but the actors who made it great are still around, and making plenty of awesome sitcoms.

Legendary producer Greg Garcia is the man behind many beloved family sitcoms, including 'My Name is Earl' (check for the cameos), and more recently 'Raising Hope'.