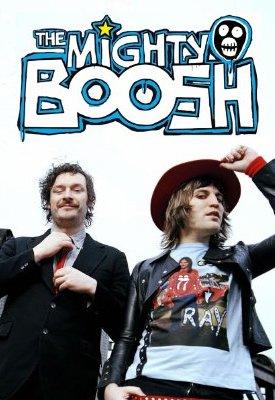 Vince Noir and Howard Moon have surreal adventures while working at a Zoo run by the deranged Bob Fossil (in series 1) and pursuing a career as musicians and living with the mystic Naboo ...