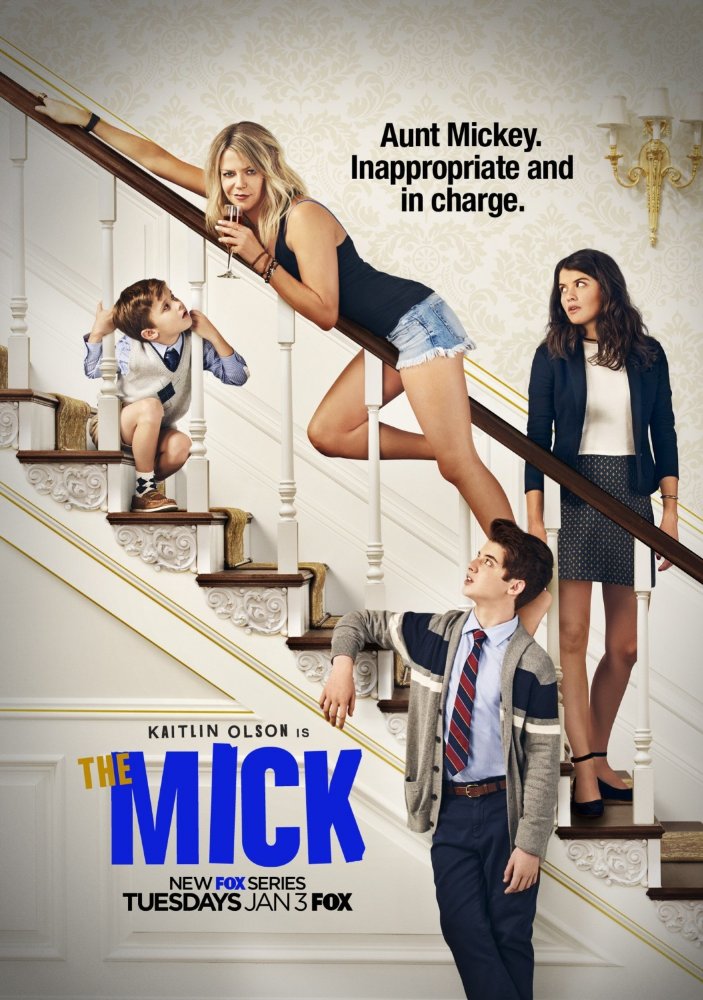 A hard-living aunt is forced to take care of her wealthy sister's spoiled kids after the mom flees the country to avoid criminal charges.

Spoiled rich kids usually have absentee rich parents, which is where these ill-equipped babysitters come in to the equation, from 'Kimmy Schmidt' to 'The Mick'.