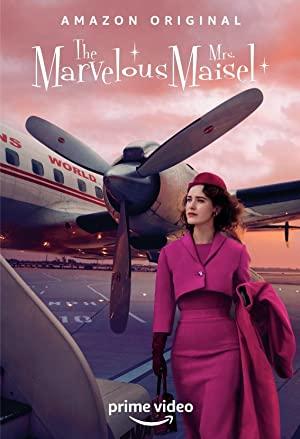 A housewife in the 1950s decides to become a stand-up comic.