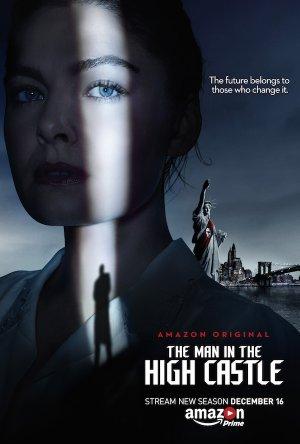 A glimpse into an alternate history of North America. What life after WWII may have been like if the Nazis had won the war