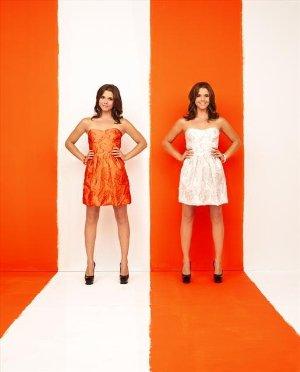 The Lying Game follows long-lost twins Emma and Sutton. Separated under mysterious circumstances, Sutton was adopted... by the wealthy Mercer family in Phoenix, while Emma grew up in the ...