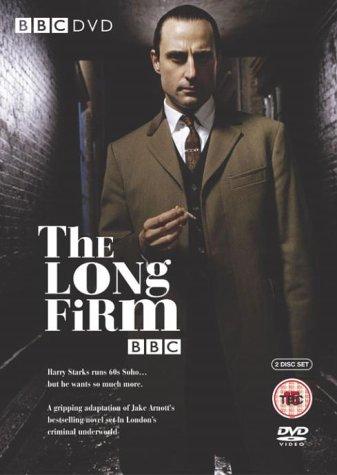 The lives of characters who live, love and suffer through their association with the charismatic charms of gangster Harry Starks.