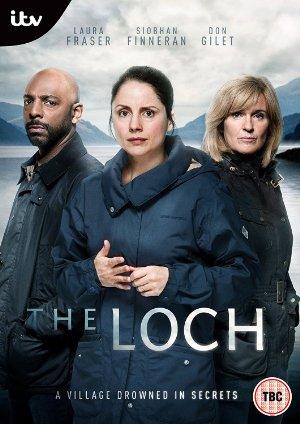 The search for a serial killer becomes a matter of life and death for detective Annie Redford, who is trying to cope with her first murder case.