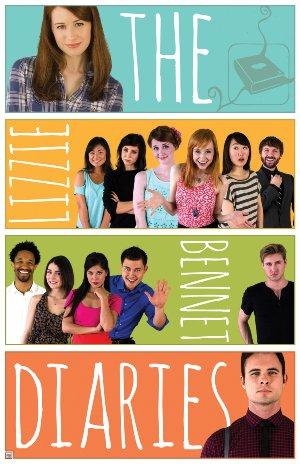 A modern day retelling of Pride and Prejudice, the series is told in vlog-style by Lizzie Bennet as she narrates the trials and tribulations of her family life with the help of her best ...