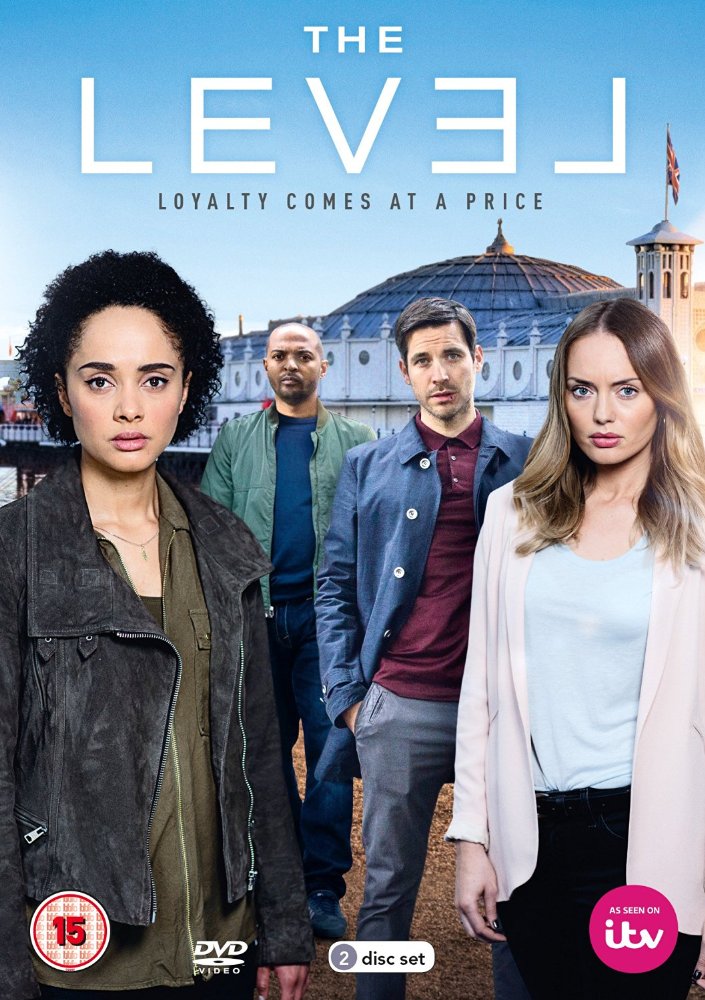 A police detective finds herself at the centre of the most dangerous case of her life when she is seconded on to the investigation into the murder of a drugs trafficker.