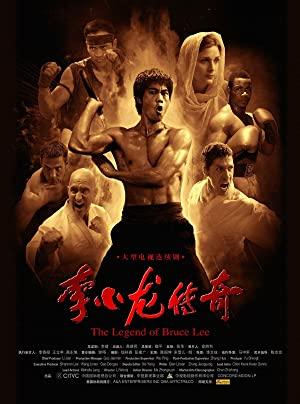 The story of the legendary martial arts icon Bruce Lee following him from Hong Kong to America and back again, leading up to his tragic death at the age of 32.

Documentaries and reality series exploring the origins and secrets of some of the world's most deadly martial arts--spoiler alert, Bruce Lee plays a prominent role in this list.