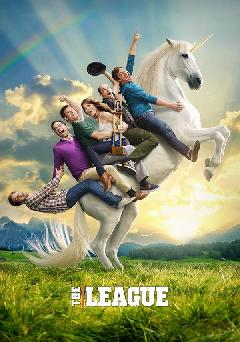 An ensemble comedy that follows a group of old friends in a fantasy football league who care deeply about one another -- so deeply that they use every opportunity to make each other's lives miserable.