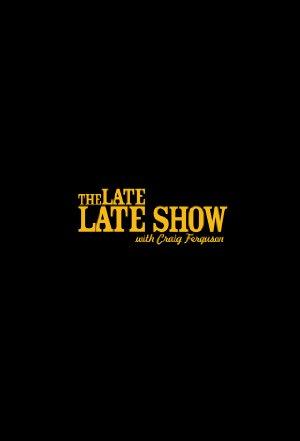 Making a satire out of the entire Late Night Show concept Scotsman Craig Ferguson hosts his show with a robot skeleton and a "horse" as his sidekicks. The show features the stereotypical parts of a Late Show, but all in their own, raw way.