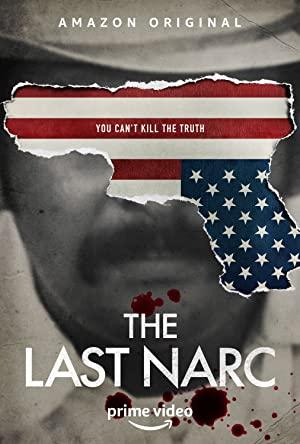 Detail the rise (and sometimes the fall) of criminal empires based on the production and distribution of cocaine and heroin.