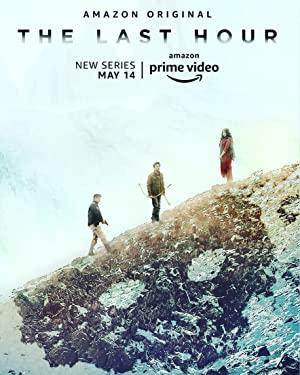 A round-up of Bollywood TV comedies, rom coms, dramas, thrillers, and YA series.