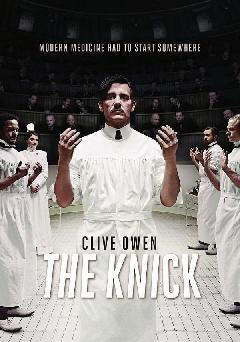 As upscale care in New York shifts from urban locales in the early 1900s, Knickerbocker Hospital remains in the city to serve a mostly poor, immigrant population.

With gangsters, G-men, and smoky jazz clubs what's not to like--well Prohibition and the Great Depression, but that comes a bit after these period shows packed with action and violence.

These TV doctor shows introduce brilliant surgeons and diagnosticians, admittedly more successful in their professional than in their personal lives; after all, criminal investigation can't get all the geniuses!