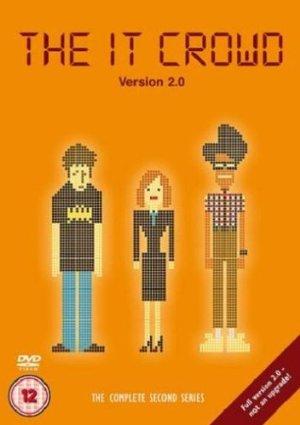 The comedic adventures of a rag-tag group of technical support workers at a large corporation.

The son of a Nigerian father and Norwegian mother, Richard Ayoade has earned his place in the British comedy hall of fame for his roles in 'The IT Crowd' and 'Garth Marenghi's Darkplace'.