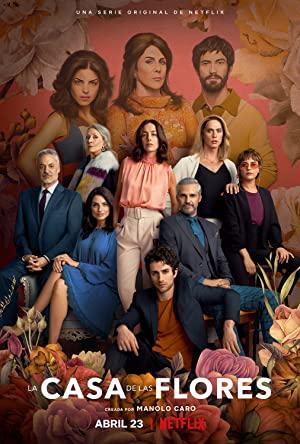 A wealthy matriarch tries to maintain her family's facade of perfection after her husband's mistress exposes their dirty secrets. In Spanish.