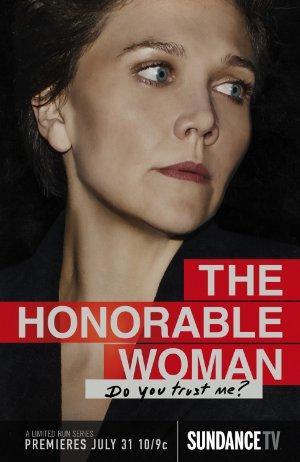 Centers on Nessa Stein, a woman who inherits her father's arms business and finds herself in a international maelstrom when as she continues to promote the reconciliation between Israelis and Palestinians.