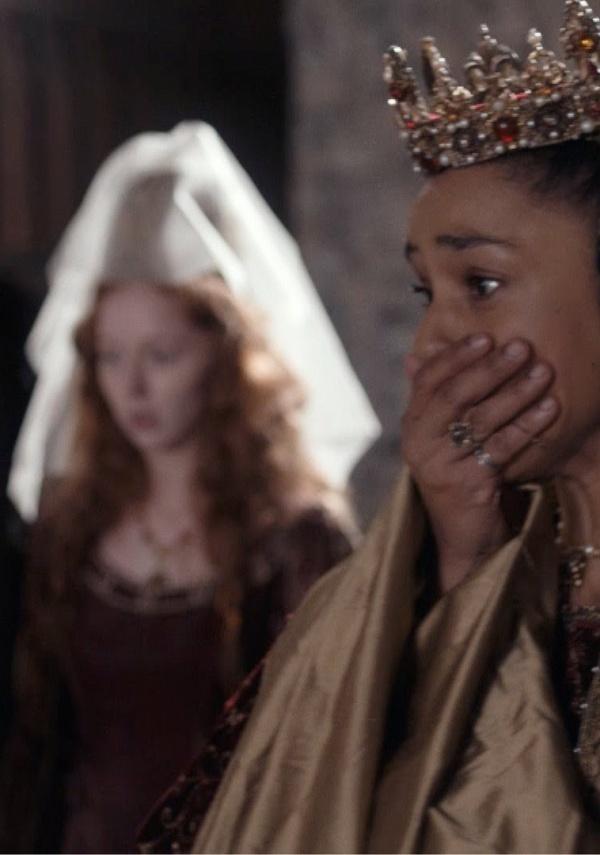 A mini-series of adaptations of Shakespeare's history plays: Richard II, Henry IV Parts One and Two, and Henry V.

If you're planning a trip to Stratford-Upon-Avon, and looking to do some research that doesn't involve a hefty book, why not take a peek at this eclectic list of shows about the Bard and his playsl