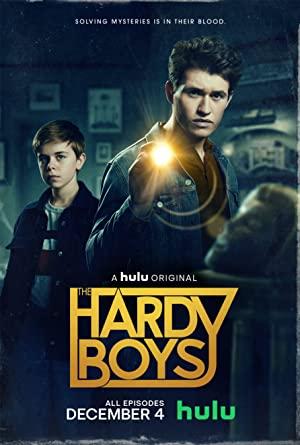 When the Hardy boys, Frank and Joe and their father, Fenton arrive in Bridgeport they set out to uncover the truth behind the recent tragedy that has changed their lives, and in doing so, uncover something much more sinister.