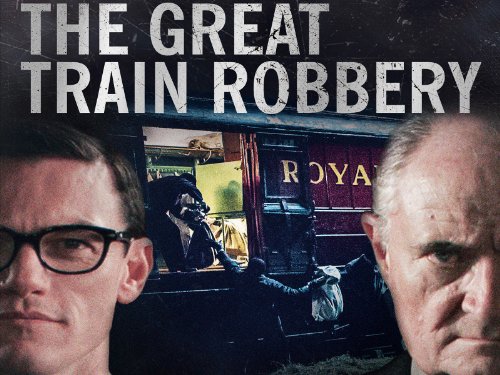 Two takes on the Great Train Robbery of August 1963--one from the robbers and the other from the cops who try to catch them.

TV series about planning and executing a big heist--think Ocean's 11, but for TV--with some of the best entries coming from Spain (Money Heist), France (Lupin), and the UK (Hustle).