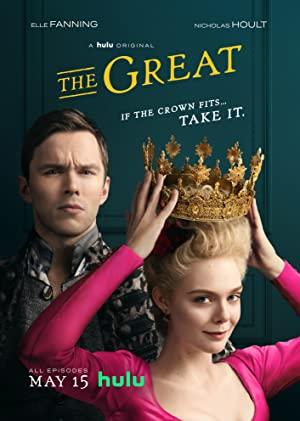 Elle Fanning plays princess Catherine, who marries the daft Russian Emperor Peter III. A fresh addition to the British tradition of period comedies--think Monty Python and the Holy Grail, Black Adder, and the underrated Plebs. Created by the writer of the 2018 movie The Favourite, which covers similar ground.