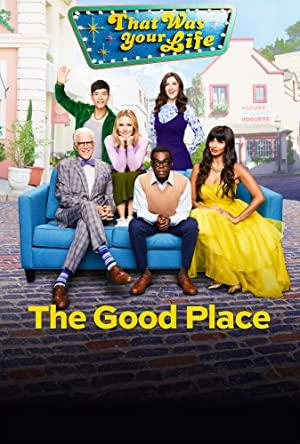 A woman struggles to define what it means to be "good."